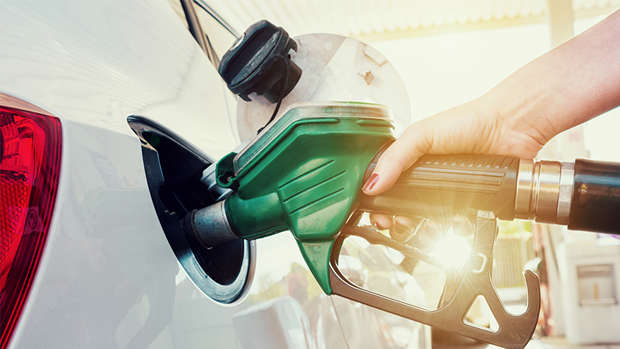 Praise the universe! Petrol prices are set to decrease after a period of being particularly high.

Westpac chief economist Dominick Stephens told the Economy Hub that his forecast was for prices to ease off in the coming year.

Unfortunately, the fall will likely be driven by a slowing global economy.

Oil prices have already fallen more than 10 per cent since peaking in early October, which should flow through to retail prices in the next few days.

Apparently, petrol prices had spiked sharply this year due year due to a combination of factors.

Demand, driven by the strong global economy, had pushed crude oil prices up, the New Zealand dollar had fallen and there had been some supply issues with producers in Iran, Venezuela and Angola.

That had coincided with the new Auckland regional fuel tax and increase in the nationwide tax to really hit consumers in the pocket.

"Tax makes up about 45 per cent of the cost of petrol at the pump now but actually the lift in tax was a relatively small part of the lift in prices," Stephens said.

"The importers' margin, or retailers' margin, is a lot wider now than it was five years ago," he said. "You also look across the regions and you see that the ones with more competition had lower prices. So there certainly is an element of lack of competition in the market."