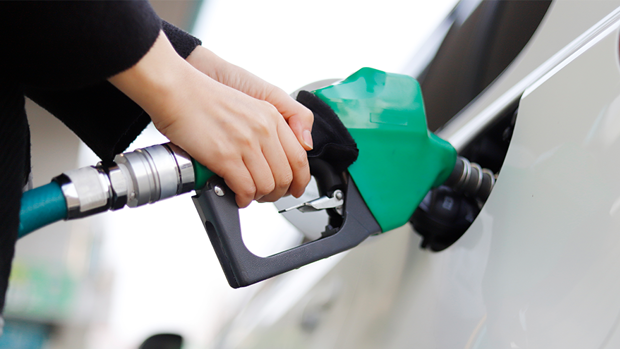 The Government has passed under urgency a law implementing the second of three annual increases in fuel tax - adding another 3.5 cents per litre to the cost.

The increase kicks in on July 1, the same day as road-user charges also increase.

The increase comes at a time when prices at the petrol pump are creeping up.

"Prices at the pump are at some of the highest we've seen in years. The extra fuel taxes swamp any benefit to be gained from the potential handouts of the Budget. This government gives with one hand and takes more with the other," he said in a statement.

"Last year's increase came at the worst possible time, when fuel prices were at record highs, and then we had a tax increase at the same time and that was not popular," he said.

"This won't be popular either, but it's not uncommon. We've have regular tax increases virtually every year to go towards funding our land transport system."

Stockdale said the AA was concerned the tax increases would not result in better roads.

"People are going to wonder what are we getting for our money?"

The Road Transport Forum last week said consumers would end up paying for the 5-6 per cent increase in road user charges (RUC) beginning on July 1.

"These RUC charges add to a road transport operator's operating costs. Trucking companies already operate on tight margins, so additional expenses have to be passed down the supply chain and it is the end consumer that pays," Road Transport Forum chief executive Nick Leggett said.

The country's roading infrastructure had failed to keep up with a growing economy and greater number of road users, he said.

"There has to be a big-picture view here. Road users and the New Zealand public can't just keep paying more for everything and getting little in return," Leggett said.