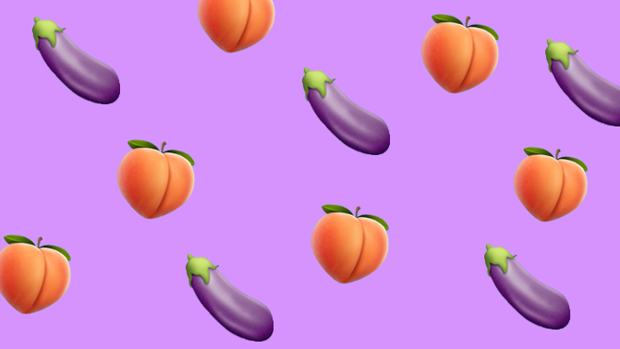 Some of our most-used social media platforms have banned the use of "sexual" emojis on the platforms including the eggplant, peach and water drips.

The social media giants, Facebook and Instagram, have stated that the emojis cannot be used to represent sexual activity and to cover up nude body parts in images shared on the platforms.

Despite the new guidelines, users have criticised the platforms for being overly concerned about the hidden meanings of the emojis, and insist they should rather focus attention on racism and propaganda of the sites.

The eggplant emoji has been used to symbolise a penis, the peach resembles a bare buttock and the water drips references ejaculation.

Despite the new guidelines, users can still use the emojis in captions but not in reference to anything that asks or is sexually suggestive.

According to The Daily Dot, XBIZ first brought the new sensory guidelines to light when Facebook revised its Sexual Solicitation Community Standards between September 7 and October 24.

During the revision, it was revealed that the change needed to come for sex workers who use the icons to sell services on both Facebook and Instagram.

Facebook also revealed that it is against the use of the emojis to cover genitalia in nude pictures shared on the platforms.

In the introduction to this sensory addition, Facebook states that it will draw a line "When content facilitates, encourages or coordinates sexual encounters between adults"/

There are two sections that the criteria will fall under.

A user must either "implicitly or indirectly" offer sexual communication, "nude imagery", "sex", or "sex chat conversations" or have some form of "sexual suggestive elements" in their post.