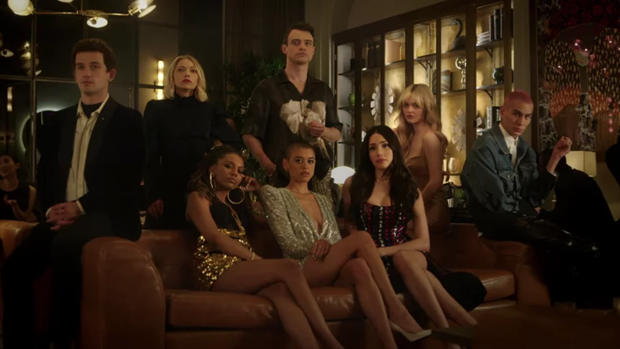 Hey Upper East Siders, it's been a while between drinks but we finally have some news for ya!

The much anticipated reboot of Gossip Girl is set to arrive on HBO's streaming platform early next month, HBO Max revealed with the drop of the first teaser trailer.

Creators of the new show has promised fans a very similar feel to the original series, just updated to appeal to more Gen Z'ers.

The secret is out.

New episodes of Gossip Girl will be available to stream July 8 on HBO Max. See you on the steps. XOXO. pic.twitter.com/PuW3a7dBCG

“Eight years after the original website went dark, a new generation of New York private school teens are introduced to the social surveillance of Gossip Girl,” the log line reads, per Deadline.

“The prestige series will address just how much social media—and the landscape of New York itself—has changed in the intervening years.”

Like the original series. Kristen Bell is confirmed to be the voice of the show.

Gossip Girl will be broadcast on HBO Max from 8th July, with single episodes released weekly.