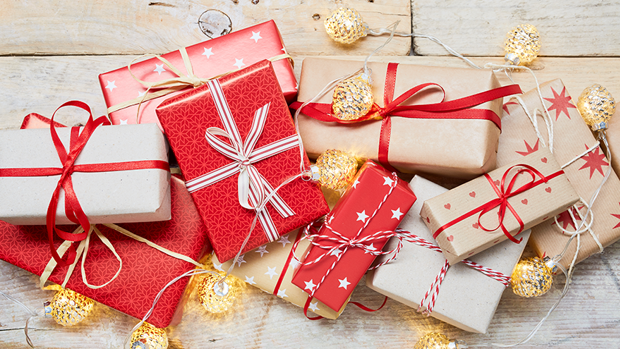 We've all been there - accidentally cut the wrapping paper just a smidge too small to get it around the present.

In a Christmas miracle however - a woman has shared her genius hack at solving the issue without wasting the paper.

She shared the tutorial on video platform TikTok - first demonstrating how she was initially unable to stretch her paper to fully wrap a box.

Okay but really my mind was BLOWN.
RT to save a life this Christmas 🎁🎄 pic.twitter.com/yq3zmWhnKD

However, she then slightly moved the square item in the middle of the paper so the edges didn't line up and one corner was pointing upwards.

She then folded down one of the corners of the wrapping paper, so the point ended up on the centre of the box.

She then folded all the other edges into the middle, taping as she went.

The 20-second video has been viewed nearly two million times, and viewers have been amazed at the genius hack.

This article was originally posted to nzherald.co.nz and repurposed with permission.