This is blowing our minds. There's a colour without an official name. And some are trying to work out what to call it.

The Ohio State University performed a collaborative project with researchers from Japan to explore “how words come to be associated with things – all things that exist, from teacups to love.” They also took specific interest in comparing Japan’s modern color terminology to what people say in the States.

For example, what would you name the color below? 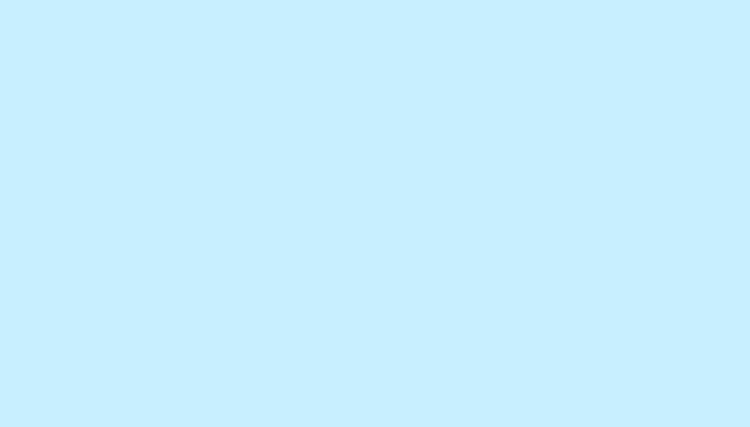 Many English speakers would likely say "baby blue" or "light blue". While many in Japan would label it “mizu,” which translates to “water.” The Ohio State University found this to be so after surveying 57 native Japanese speakers to name colors shown on flashcards. But, without using the terms “light” or “dark” to differentiate between hues.

And according to researcher and optometry professor Angela Brown, “in Japan, ‘mizu’ is as different from ‘blue’ as ‘green’ is from ‘blue.'” She went on to explain that, “in America, we don’t have a single unique word for light blue. The closest thing we have is “sky.”

The explanation makes a bit more sense when we compare the word "mizu" to the English use of "magenta". We don't describe magenta as a purpleish-red colour as such. It's its own colour.

Maybe this gorgeous blue-ish colour should have it's own name and be a colour in itself then? Adjectives like "light" or "baby" won't do.