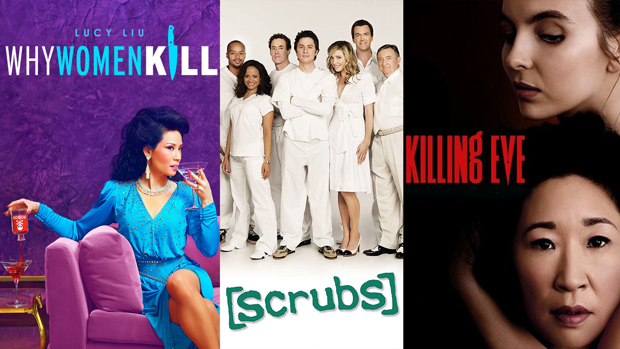 At this point it feels like we've watched everything we can think of.

But have you really?

TVNZ OnDemand are here to provide you with the goods. From new seasons of Killing Eve, and Boss Babes, to old faves like Scrubs and Friends!

Shows you should watch, if you haven't: