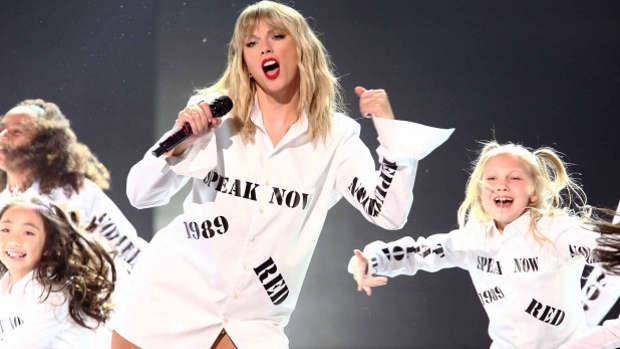 She's back again, and better than ever!

Yesterday, Taylor Swift announced she would be releasing a new video for her song "The Man" which has been rumored to be her next single.

The song, which she performed as a hard message to all her critics at the 2019 AMA's, focuses on the struggles she faces within the industry by being treated differently to her male counterparts.

As expected, fans freaked out at the news:

So what do you think of the video?