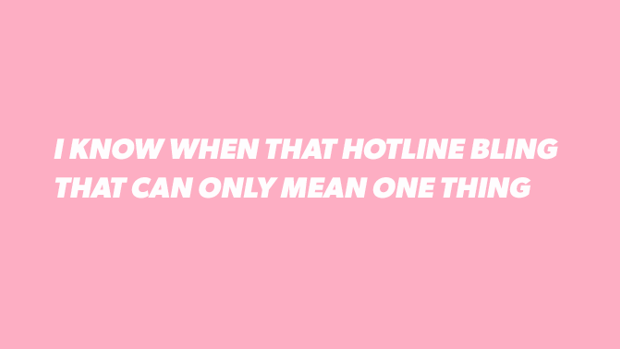 If you were to give the slightest of hints that you may be keen to get back into bed with an ex to any (sensible) friend, they will bring you crashing back down to earth - ending their rant with "it's never a good idea to sleep with an ex."

But new research suggests that it may not actually be all that bad to hook up with an ex.

Recent research published in Archives of Sexual Behaviour says it might be alright to keep sleeping with your ex, with the researchers finding that there was not a significant emotional effect for people who had sex with their ex after breaking up, as opposed to those who didn't.

One of the two studies also found that the majority of attempts to have sex with an ex-are successful – suggesting that exes stay keen on each other physically after they have parted ways.

RELATED: PJ and her ex-boyfriend reunite for the most awkward date ever

Scientifically, then, having sex with your ex might not be as life-destroying as your friends tell you it is.

But we're going to argue the science now - with our own 'studies' taken from life experience.

There's still a number of reasons why having sex with your ex is bad.

For one, it's lazy. As Lee Suckling, a sex columnist for the NZ Herald says: "It's like that convenient home-cooked meal you know will hit your hunger spot, rather than trying a new restaurant that could actually improve your palate and open you up to new things."

It's also not the best idea if one person in the couple didn't actually want the break up to happen. By having sex you'll be either giving yourself false hope or leading on your ex.

Sex with an ex can only be good in two cases: if you are both on the same page about what the sex means or if it gives you that closure/confirmation that you made the right decision breaking up.

So instead of crawling back to that old rag, find yourself something new and shiny on Tinder (that is if you can avoid all the fuck boys...)