A study conducted by the University of Missouri at Colombia has found that there are just four types of drunks, and have attributed these four types to four different characters from popular culture and literature.

Researchers asked 374 undergraduates from a large Midwestern university: "In the past 30 days, how many times have you had five or more drinks at a single sitting?"

So which one are you: Ernest Hemingway, Mary Poppins, The Nutty Professor or Mr Hyde? 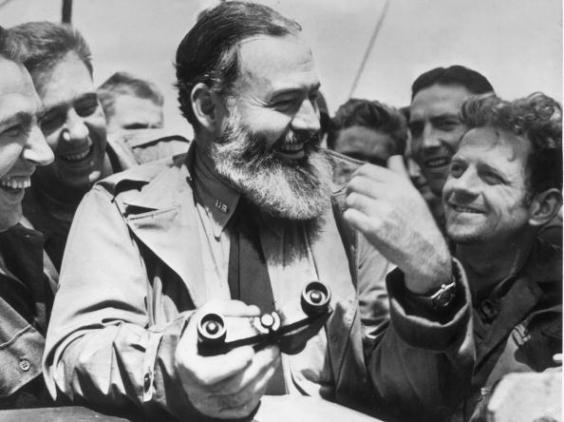 Getty Images
Around 40 per cent of us are Hemingways when drunk.

The acclaimed author was well known for his love of alcohol and frequently wrote about it in his books.

The Hemingways in the survey were placed into this group as they show virtually no personality changes when they are drunk. 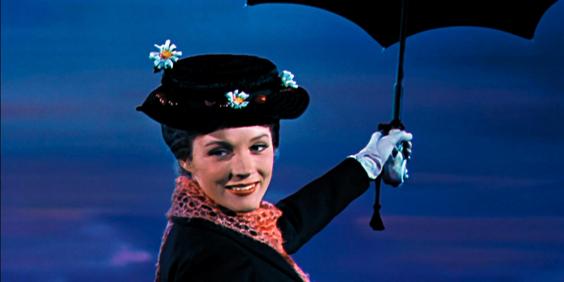 Disney
Mary Poppins is "practically perfect in every way", right?

She is very nice and pleasant to everyone she meets and that's exactly the quality the drinkers in this group possess when they've had a few.

They get sweeter and happier with every drop they drink. But if you're Mary Poppins try not to drop too many $$ buying all your new BFF's drinks tho!

The Nutty Professor is a shy and reclusive professor who transforms himself into an outgoing, flamboyant, but obnoxious character after taking a potion.

The study found that these Nutty Professors found a more extroverted and social side to themselves after a few drinks, with many leaving their inhibitions at the door.

We've all know that one person who turns into an absolute monster after a few too many.

Those people are Mr. Hydes and according to the survey, they are described as: "Particularly less responsible, less intellectual, and more hostile when under the influence of alcohol."