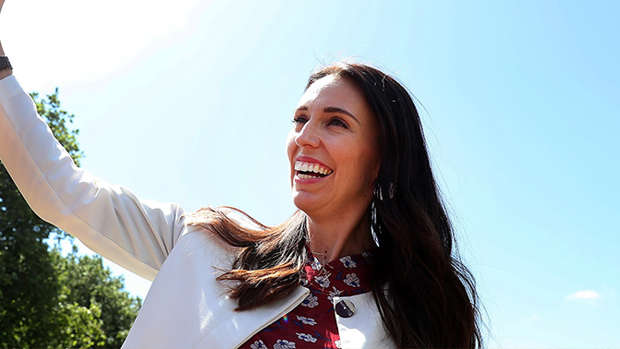 Prime Minister Jacinda Ardern has announced she is pregnant with a baby due in June.

"And we thought 2017 was a big year! Clarke and I are really excited that in June our team will expand from two to three," she wrote on Instagram.

Ardern shared the delightful news on social media saying that she was really excited about pregnancy.

She said she couldn't be more excited at the prospect of having a baby.

" I think it's fair to say that this will be a wee one that a village will raise, but we couldn't be more excited," she wrote.

She said while there would be lots of questions both she and her partner had a plan all ready to go.