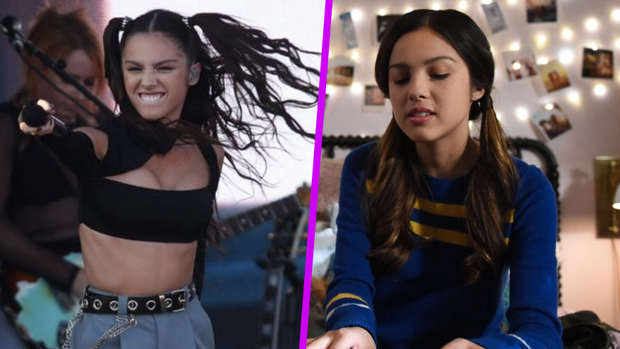 Olivia Rodrigo has signed up for another semester of drama club!

She's possibly the biggest pop star on the planet right now, but our gal Olivia Rodrigo hasn't forgotten her roots, having signed up for another series of High School Musical.

Having recently been named Entertainer of the Year for 2021, it was confirmed by Time magazine that Rodrigo will be reprising her role as Nini on the show which will start filming in January.

Last month the "Driver's License" singer was recognised for her fantastic year, having been nominated for 7 Grammy awards for the 2022 awards.

"Many dreams have come true for me this year but this one is probably the most meaningful," she wrote on Instagram.

"Thank you to everyone who has believed in me and supported the songs I write. and thank you to @recordingacademy for the recognition. I'm beyond humbled. truly a day I will never forget. so grateful aghhh."