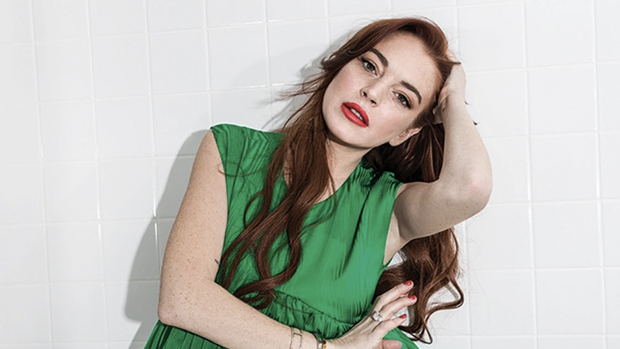 Lindsay Lohan is back baby!

The actress has announced she will be behind the mic of her own podcast starting later this year, or early 2022.

The yet to be titled podcast is said to be based around Lohan having "intermate conversations with friends and guests" and given Lindsay's circles, we reckon there could be a few goodies on the way.

Chatting about the new venture, Lohan told Variety “I’m excited to partner with Studio71 in the development and production of my podcast,”

“I’m looking forward to connecting with more of my fans and having intimate conversations with friends and thought leaders across all industries.”

Lohan certainly doesn't need much of an introduction having been the star of many of our childhood faves like The Parent Trap, Mean Girls and Freaky Friday, but she has been on somewhat of a hiatus in recent years.

A few months back we reported on Lohan making her movie comeback later this year having been cast in a Netflix Original Christmas flick.

So get used to it peeps, our gal is back with a bang!