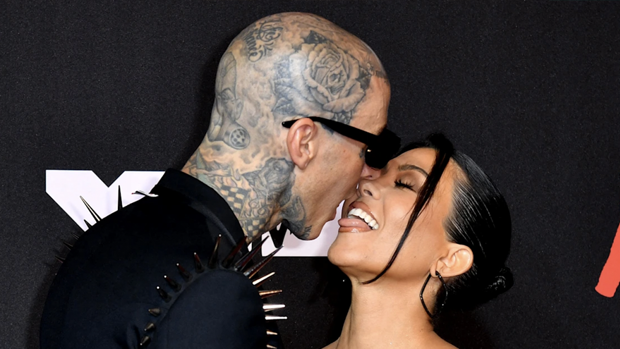 You knew it was coming...

But it's official, Kourtney K and Travis Barker are engaged according to E! News.

The two have been pretty vocal (a huge understatement) about their romance, and now Travis has put his money where his mouth is in the form of a giant rock.

Kourtney announced the news in the form of an Instagram post of the lavish proposal on a beach surrounded by hundreds of red roses.

Plenty of celebs have chimed in with their congratulations including Harry Jowsey, and Barker's 15-year-old daughter Alabama saying "Love you guys", which we guess counts as her blessing!

Congrats to the happy couple!