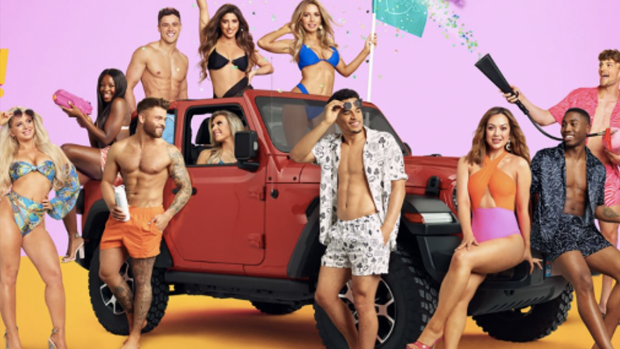 Look, we know we're not meant to know peoples salaries but...

We have the good oil as to how much bank contestants were making before the fame and fortune that Love Island brings.

And from the information that we've got, we think we've pretty much nailed it.

Before the couples carry-on, Kaz Kamwi was already a fashion influencer and made the most money out of all the contestants, and Teddy Soares was the second-highest earner as a financial consultant.

While semi-pro footballer Toby Aromolaran, and Liberty Poole, a Nando's waitress, were the joint lowest earners before heading to the villa, OK magazine reported.

So there you have it, the top 10 earners pre Love Island villa. The more you know, huh.