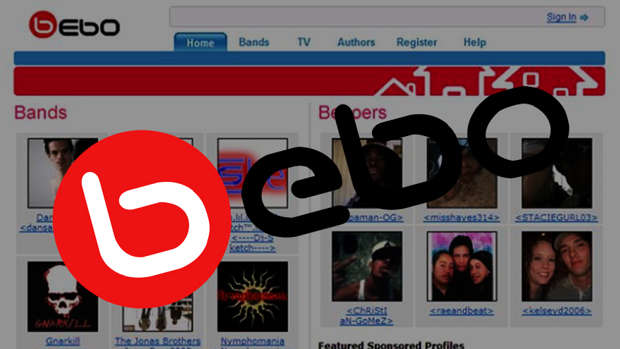 Gone are the days of 'sharing the luv' and getting p*ssed off at your mate for dropping you from #1 to #3 in their top friends.

But how we wish we could get access to our page just ONE. MORE. TIME.

Imagine the photos! The 'wall-to-wall' convos! The customised skins! WE SPENT SO MUCH TIME ON THOSE.

Yup, we're talking about Bebo. Our first taste of social media. The platform that was 'sooo much better' than Facebook. The site that no longer exists.

Bebo was launched in 2005 and introduced our generation to the world of social media.

We spent hours on the site, after school, flicking to our MSN window and quickly back to our Bebo pages, longing for that 'luv'.

But had you ever thought about 'Bebo'? As in, the name 'Bebo'?

Turns out Bebo is actually an acronym!

There you have it, Bebo actually means so much more than we thought!

Back in 2015, the soc med giant opened up the opportunity to retrieve your old photos. But fast forward to 2018, and unfortunately Bebo no longer exists. There is no way of accessing your old photos anymore either.