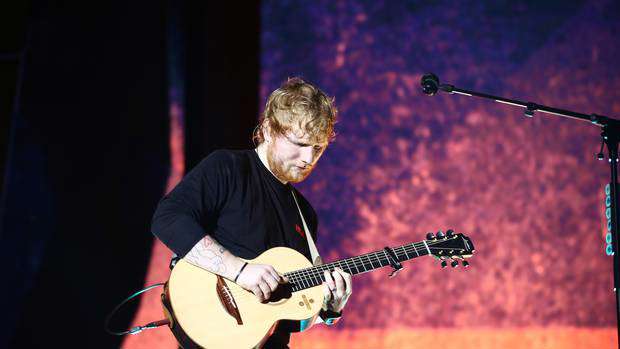 Ed Sheeran has wowed Dunedn crowds for a second time, with one couple having an extra special night after a mid-concert marriage proposal.

Scout Barbour-Evans tweeted that a couple in front of them got engaged as the song A-Team played.

Congrats to the couple who just got engaged in front of us at @edsheeran in #Dunedin during A Team! pic.twitter.com/F45IkAcKuW

Dunedin band Six60 opened the proceedings as the city continues to buzz with activity.

The first wave of traveling fans, which hit town for Thursday night's sell-out show is expected to total almost 70,000.

Sheeran will perform his final Australasian show in Dunedin tonight before leaving New Zealand to continue his world tour.