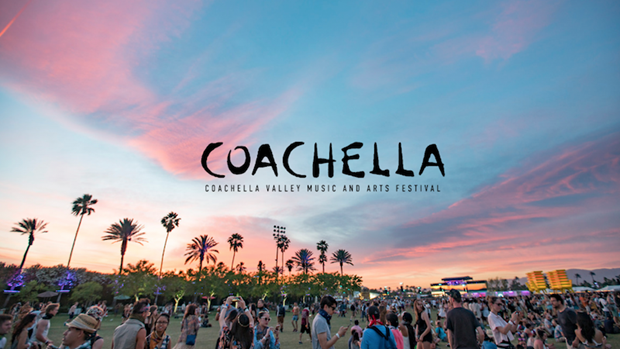 Could it really be happening? A Coachella return, or artist drop...

Coachella fans have been freaking out this morning after a cryptic video was released by the festival to their social pages.

Posting to Instagram and Twitter, the video has caused somewhat of a stir with audiences as minds run wild as to what it could all mean.

Captioned "Do you hear it?" the video sees a camera tracking through the desert towards the iconic rainbow tower known as the Spectra. As the camera gets closer, cheering can be heard... Although we did note the camera stops a fair distance away.

Naturally, people have taken to social media to discuss the video with one saying "Don't play with my emotions rn Coachella", while others appear to be suggesting artist names.

Yeah i do, i better hear a “Introducing Frank Ocean” after that. Nothing less, nothing more. https://t.co/Gqxq8H9Jug

doja better be on that lineup I swear to god.... https://t.co/WYUOAsNUXY

Could we be expecting an artist drop soon? Who knows, but we'll keep digging!

As it stands Coachella is set to take place in April 2022.