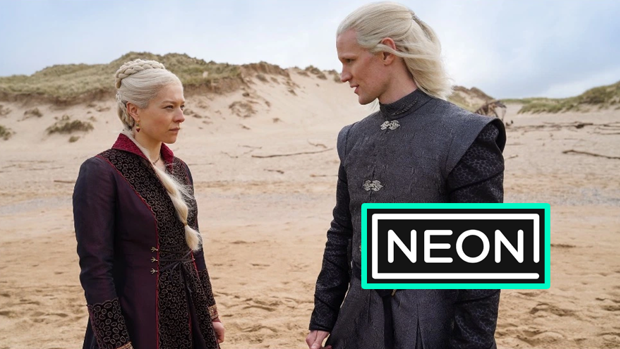 We've had to wait a while, but our first look is finally here!

Game of Thrones fans can finally have something to look forward to with the first look at 'House of the Dragon' just released.

The prequel to the hit show Game of Thrones, House of the Dragon takes us back "200 years before the fall of the throne" or the current plot of GOT.

A post shared by House of the Dragon (@houseofthedragonhbo)

For real show buffs, also set to be revealed is the story of how King's Landing was built, as well as some of the other origin stories of the iconic Houses seen in the original HBO series.

If you've been under a rock for the last few years, you can also watch season 1-8 (every episode) of Game of Thrones on Neon.

House of the Dragon is scheduled for release next year and can be seen exclusively on SoHo and Neon.