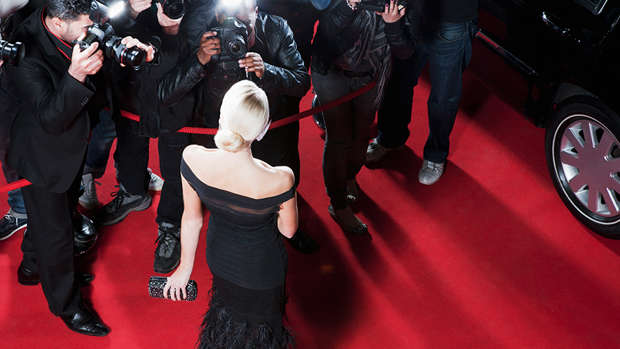 While those born in the earlier year might resent the fact that their birthdays are so close to New Years, it turns out there's an upside to being born in the first two months of the year.

The Journal of Social Sciences has reviewed the birth months of rich and famous celebrities, successful politicians and accomplished scientists and found that January and February were the most common. More specifically, between January 20 and February 18.

While Aquariuses are known for their tendencies to be unpredictable and inefficient, it seems that it isn't a problem on the road to a life of the rich and famous.

The likes of Ronda Rousey, Harry Styles, Jennifer Anniston, Oprah and Cristiano Ronaldo all have birthdays within January and February.

But if you're thinking that you're not after leading a life in the spotlight, you might want to look at a study done by the UK Office of National Statistics, which found that babies born at the start of the year went into some other pretty decent careers.

January babies are more likely to succeed in the medical industry, financial industry, or as a CEO, while February babies have a higher rate of achievement in a creative field.