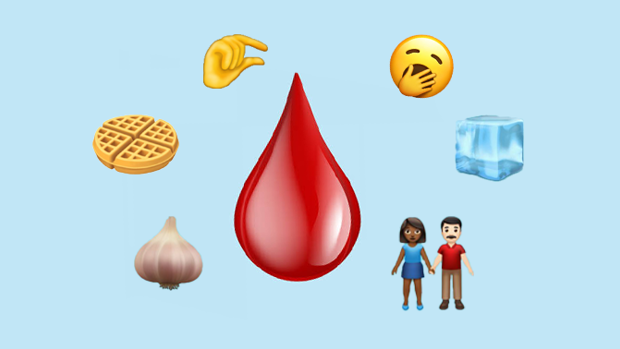 Time to update your phones because Apple has finally released some of the most wanted emojis to-date, including the blood emoji!

Apple's new 398 emojis are now available on the iOS 13.2 update - including gender-neutral characters, people with disabilities and a drop of blood to symbolise menstruation.

In response to the release of the new emojis, Plan International UK's chief executive Rose Caldwell said: "We are thrilled to see the arrival of this long-awaited blood-drop emoji, which signals a real breakthrough in the fight against period stigma."

"Girls, women and other menstruators told us this emoji would help them talk more freely about their periods, which is why we campaigned so hard to make it a reality," Caldwell added. Another update to the emojis includes the icon of two people holding hands. Users are now able to select different gender and skin tones for each person.

The update also expands to being able to choose different hair colour and styles as well as the emojis' profession.

Eight new animals have also been added, including two new dogs, an orang-utan, an otter, sloth, flamingo, skunk and oyster. 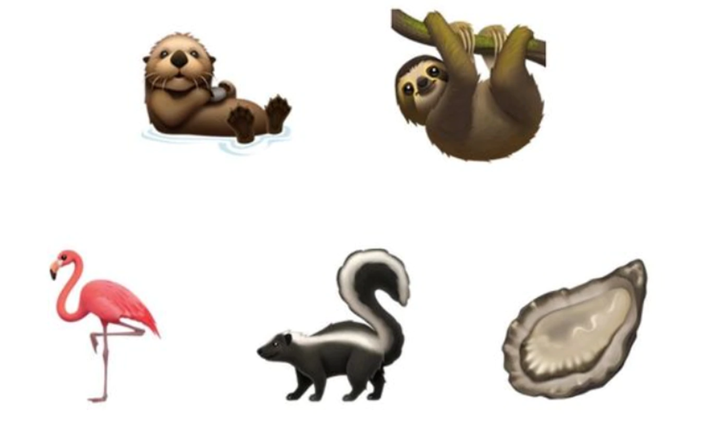