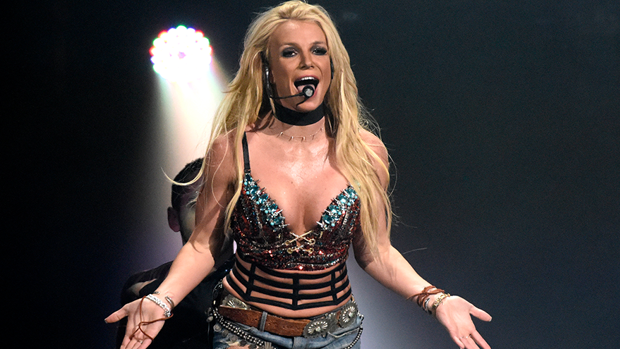 Ugh, can we #FreeBritney already?

Just when it couldn't get any worse, an investigation has confirmed that all of Britney Spears' Instagram posts are 'vetted by a team' before they get published.

The New Yorker has reported that Spears has around 10 people who manage her affairs, including PR and social media who meet weekly.

Her management adds that Britney typically writes her own posts before submitting them to CrowdSurf, the company that handles her social media, which then deems what is appropriate.

Some posts – which are said to raise “legal questions” – have apparently been considered too sensitive to share publicly. For example, she is not supposed to discuss her conservatorship.

The latest report has also found that Spears in fact called 911 prior to her court hearing to report her conservatorship abuse.

This claim has been confirmed by a source close to Spears, as well as law enforcement in Ventura County, California, where she lives.

These latest revelations only seem to confirm what we already suspect, right? #FreeBritney.