Aimee Balle was the winner of the $50,000 Jackpot - watch the emotional moment HERE. 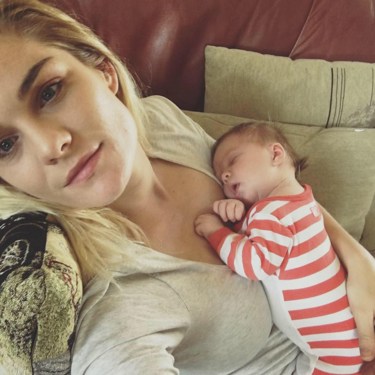