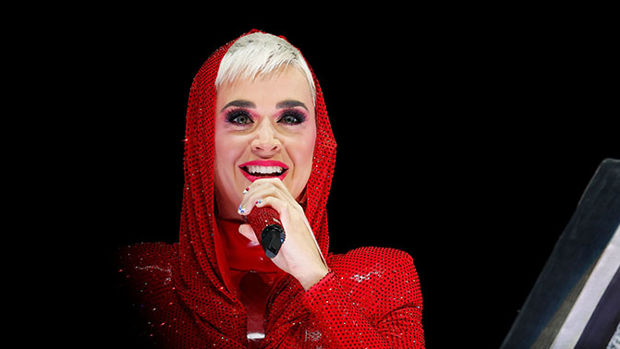 Katy Perry is hitting Auckland next week for two shows at Spark Arena.

If you would love to see the star live in person but are low on $$ (from buying sushi for lunch every day, let's be honest), you are in luck!

Ticket prices for the remaining seats at Katy Perry's Auckland shows have been slashed to below $70.

In an email issued by Ticketmaster yesterday, it was announced that all remaining seats for Perry's Witness tour had been reduced to $69.90.

GrabOne has also released a limited number of tickets for the same price yesterday.

But to make sure you get these tickets legitimately, only purchase through Ticketmaster or GrabOne.

The pop star's hugely successful 2014 tour saw her sell out her Auckland shows, but four years later the hype seems to have waned.

With the likes of Pink, Taylor Swift and Friday Jams also heading to our shores this year, is it just a case of fans having too many concerts to choose from?

Across the ditch ticket prices for Perry's shows were also slashed. Sydney prices were reduced to just $65, down from $130 - $150, in a desperate last-minute attempt to fill seats at Qudos Bank Arena.