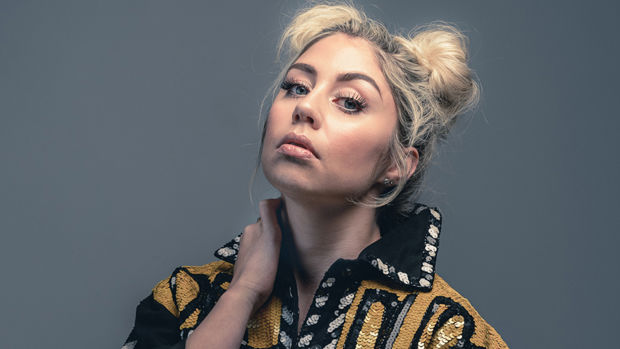 Breakout local pop goddess Theia returns with her second single, ‘Champagne Supernova’. A soaring anthem that further showcases the sophistication of Theia’s abilities, the song takes its name from the book ‘Champagne Supernovas’ about the 90s renegades of fashion. Drawn to the juxtaposition of grandeur and glory; darkness and self-destruction - Theia wrote this very personal song as a way of dealing with her inner demons.

In August 2016, after a name change from Plum, Theia released her debut single ‘Roam’. An instantly catchy pop anthem, the track went on to become one of the biggest breakout hits by a New Zealand artist that year. Following the release of ‘Roam’, Theia played her first ever live shows as she supported BROODS and KINGS on the Electric Coastline tour in December 2016/January 2017!