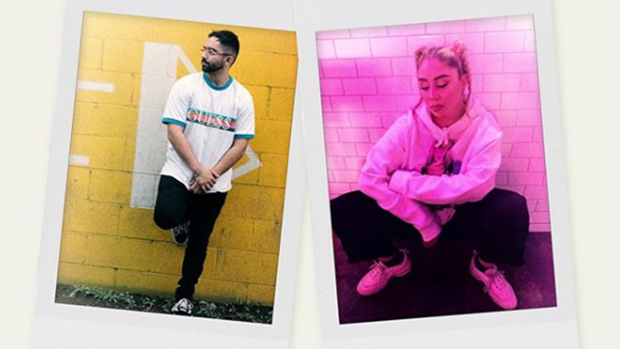 This is the third time SeanTurk and Theia have worked together - now back together again working long distance with Sean in New York and Theia dividing her time between Sydney and Auckland - the pair have pulled together a certified banger of a collab.

‘1Night’ is an upbeat electro track with edgy R&B melodies and a tropical, dancehall vibe, which switches seamlessly between half-time and double-time, to pounding four-to-the-floor beats.

The ‘boy-meets-girl’ duet is a playful tip of the hat to that nostalgic summer crush.

It’s exciting and fun but also riddled with uncertainty. It’s a story that’s cleverly played out through Sean’s carefree and lax vocal delivery matched by Theia’s sexy and strident retorts, culminating in an epic two-part bridge that brings the song to a throbbing crescendo.