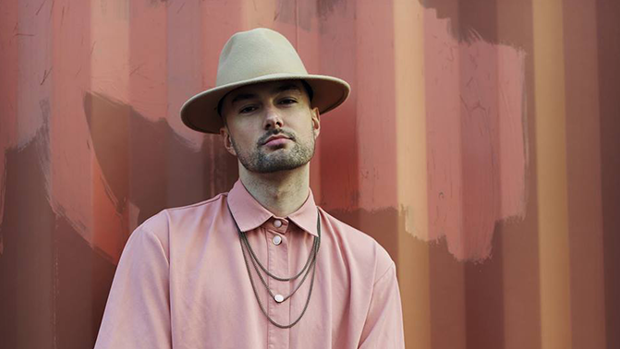 Rei's brand new song Good Mood is sure to get you in, well, a good mood!

The 23-year old's new track has been described as having a Post Malone-esque hook and a Chance The Rapper-like positive vibe.

That, mixed with Rei’s signature mix of New Zealand and international references is sure to lift your mood and get the party started!

His upcoming third album is due to be released in 2019!

Check out the video here: