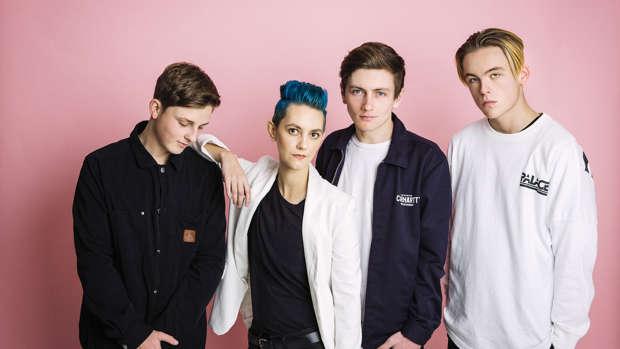 Breakout local pop group Openside have just released their debut EP; PUSH BACK, which debuted at #12 on the New Zealand chart. The six-song EP features the recent singles ‘Branches’ and ‘Letting It Out’ as well as the new single, ‘All I Really Want’. PUSH BACK was recorded with Rich Bryan (Jupiter Project, Stan Walker) in Auckland, mixed in LA by Billy Bush (The Naked & Famous, Tegan & Sara) and mastered by Joe LaPorta at Sterling Sound in New York.  Openside have been on the rise in 2016 and recently opened for Melanie Martinez, Twenty One Pilots, and Ellie Goulding.

Grab their EP, PUSH BACK, HERE