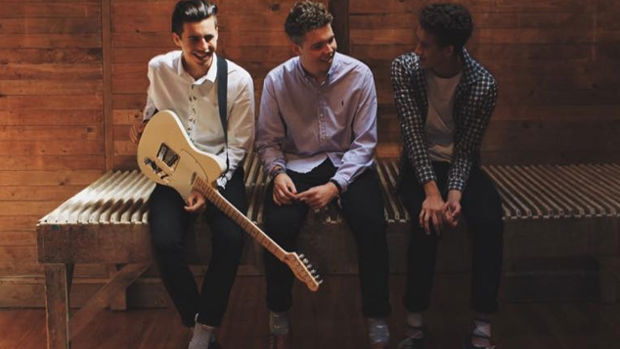 Aasha Mallard, Will McGillivray and Cullen Kiesanowski formed a band with their differing musical tastes colliding to shape their alt-pop/folk sound.