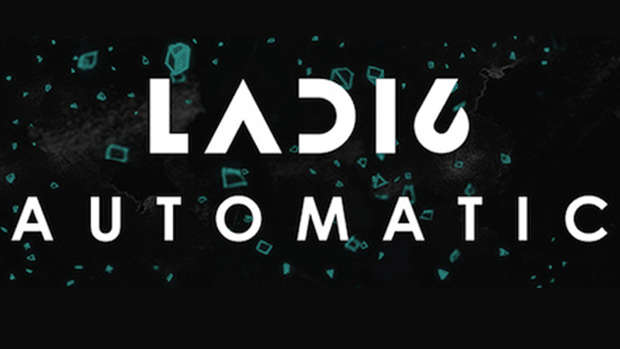 Ladi6 hails from Christchurch and is of Samoan descent. Ladi6's music has been successful in NZ and internationally.

Automatic is produced by Parks and Waajeed and features Ladi6 band members Julien Dyne and B.Haru. The album has guest vocal appearances by Scribe, Parks and Tyra Hammond and esteemed Detroit MC Invincible.

Featuring critically acclaimed singles “Ikarus” and “Shine On”, the album has been described as “a beautiful amalgamation of soul and futuristic hip-hop complimented by Ladi6’s distinctive vocals.”