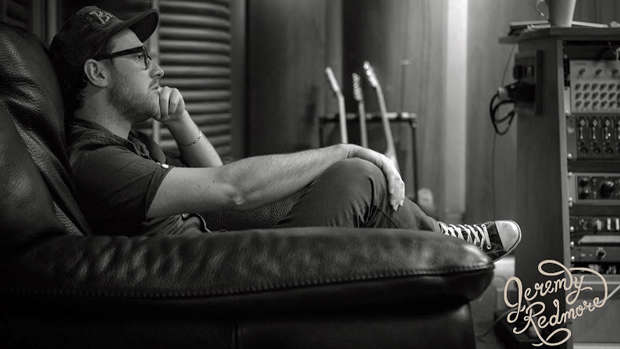 Jeremy Redmore came from Tauranga and hit the NZ music scene with his band Midnight Youth in 2007 but he's now gone solo starting with his catchy tune "Bad Philosophy" and now moving onto his latest One Day Alone.

The video for One Day Alone, takes a whirlwind trip around the world through the eyes of six directors.

Each director was given the instrumental version of their 29 second section of the video, and a brief that their segment had to include a two-second shot of an object or situation.

Watch the vid below!