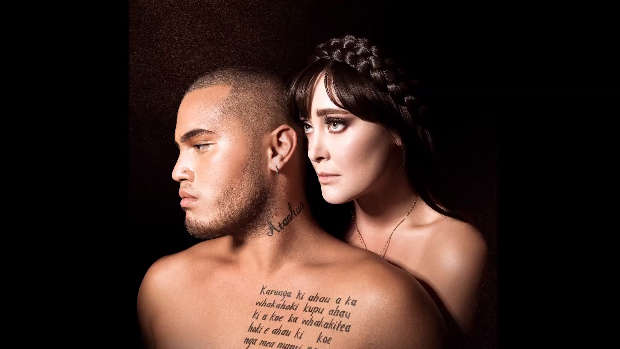 Ginny Blackmore is a singer who writes songs so searing they hit your soul instantly. "The music is as honest as I could make it," she says. "It's my perspective on life. I really hope people can hear themselves in it somewhere. That¹s what I care about."

Stan Walker won Australian Idol in 2009 and has taken the world by storm ever since. Even before the year was out, his association with Sony Music Australia was ignited with the multi-platinum debut single BLACK BOX, and multi-platinum debut album INTRODUCING… STAN WALKER, setting up the early stages of his career, and reinforcing his remarkable talent.

Stan and Ginny have teamed up for their new song Holding You. Check out the teaser below: