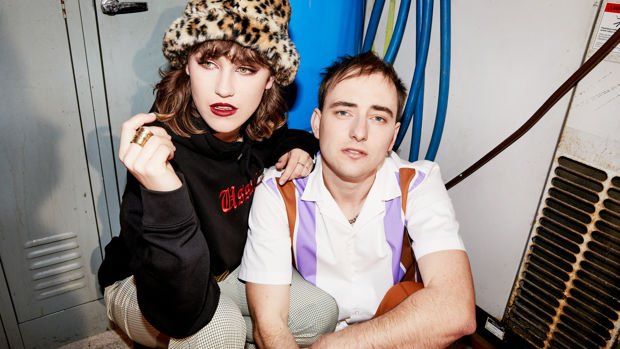 Foley is back on Locals Only with a groove-laden new song ‘Rendezvous’, which sets the scene for an epic summer ahead!

Rendezvous captures the uncontrollable rush of a new relationship and a call to dive right into love. It leans into Foley’s funk influences and brings a touch of disco to the party; all the while maintaining their signature sound of catchy, compelling indie-pop

“Once you’ve finally met someone who you can trust enough and are invested in enough, it’s so easy to say fuck it and escape together no matter the consequences,” says Foley AKA Ash Wallace and Gabriel Everett. “Excitement takes over rationality and you’re struggling to stay cool and composed.”