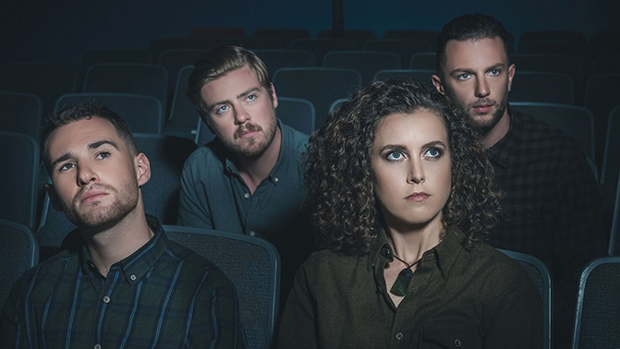 Alae return to Locals Only this week with their single 'Help You Now'.

Auckland-based, the indie-pop quartet has had an incredible six month, with the debut of their album as well as a nationwide headline tour, and they aren't slowing down.

'Help You Now' is the first single from their upcoming second album, and sees the group experimenting with a newer sound.

Vocalist Alex Farrell-Davey says; “Traditionally Allister and I have been the lead songwriters, but Help You Now is one of the first songs that we've written as a collective since Jayden and Marika joined the band. The change in how we write has injected a lot of new energy into the final result."

Alex also shares the motive behind the song, explaining it's all about facing your fears and talking about what it is that is hurting you. "What it is that's scaring you and allowing people to help. The lyrics are an attempt to normalize the process of opening up to others.”