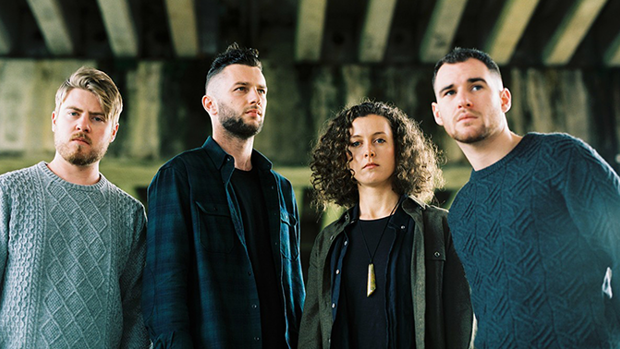 Auckland indie-folk four-piece Alae have unveiled a cinematic video for their heartfelt new single ‘All Gived Up’.

Alae are releasing their long-awaited debut full-length collection Henry St in late October and are hitting the road for a five-date tour to celebrate in November and December.

"'All Gived Up’ is the first song that Allister and I wrote together as ‘alae’. For 2 years now we’ve been playing it live, developing it, and wondering if we could have done better. With the addition of Marika and Jayden to the mix, we felt as though the song and the band has grown so much, that we couldn’t not re-record it. Now we can give it the treatment it truly deserves."

Check out Alae's new single All Gived Up here: