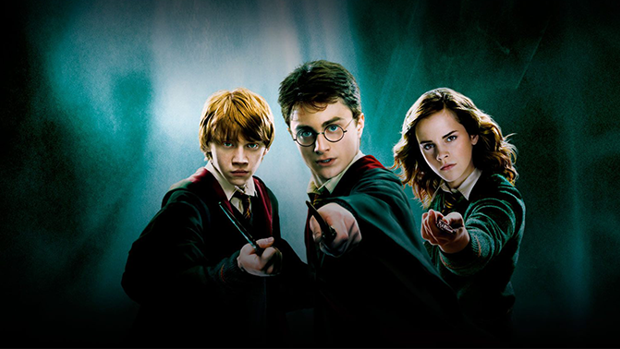 Hedwig snatched: Harry Potter is coming to Netflix; prepare for the marathon!

Starting January 15th, you will be able to watch Harry, Ron and Hermione grow into the wizard and witches they were born to be while kicking some Voldermort butt!

Calling all witches and wizards, on January 15th it's time to go back to Hogwarts pic.twitter.com/7seUpggEkR

Fans went off on Twitter expressing their excitement for the announcement, and saying they would now be dedicating their summer to watching all 8 films.

Me making my way back to my bed, prepared to spend over 19 hours of my life watching all the Harry Potter movies back-to-back. pic.twitter.com/UAJ78Jsfbm

Better set a reminder on your phone- you don't want to miss this!