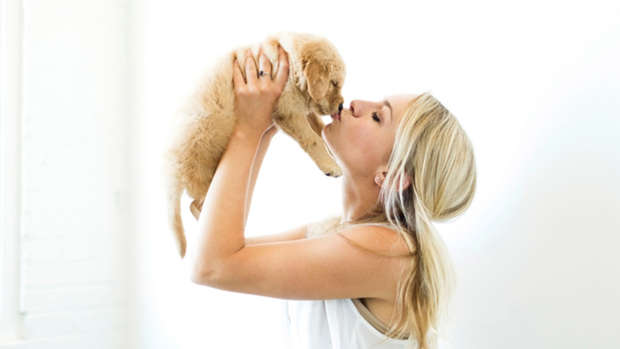 "A dog is a man's best friend" goes the saying, but a study publishes in 2017 has revealed that dogs tend to obey women more than their male counterparts.

The study (featured in the Royal Society of Open Science journal), found that most people can accurately identify their dog's communication signals when they growl, however women proved to be more fluent than men.

The researchers behind the study analysed the growls of 18 dogs in a myriad of different situations. These included situations such as guarding their food from another dog, playing tug of war, or in response to a threatening stranger.

Study participants were then invited to identify the growls, rating the playfulness, aggression, despair and happiness, and then the specific scenario in which the growl occured.

Lead author of the study Tamás Faragó explained that "Women are likely more empathic and sensitive to others' emotions and this helps them to better associate the contexts with the emotional content of the growls."