Jason James Richter first came to us as Jesse in 1993, playing his way into our hearts as the best friend of the Orca Willy. This is what he looks like now: 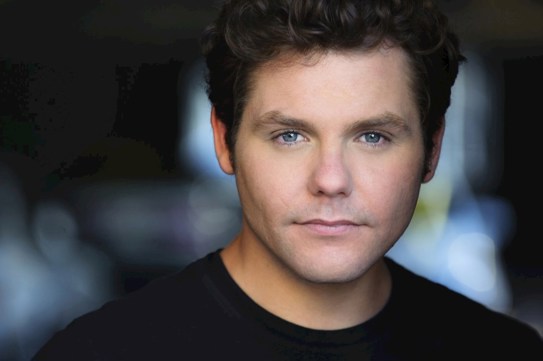 Richter still acts today, with smaller roles, but we believe it's one of those jobs where we would always see him as Jesse from Free Willy.