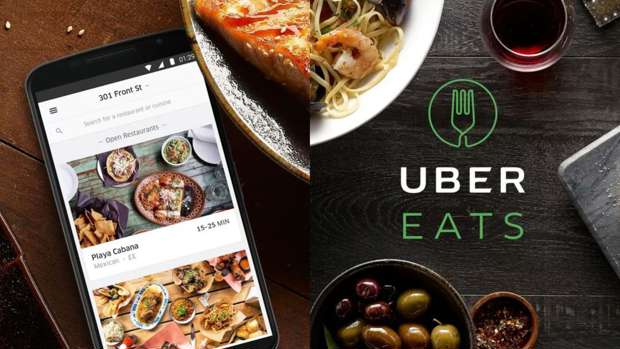 Get ready to spend all of your money, because UberEats is coming to more NZ cities!

Today, the popular food delivery service announced that they will be expanding into new regions so that we can all do a lazy food order.

From April, the US ridesharing will turn on Uber Eats in Palmerston North, Napier, Hastings and Rotorua. Delivery fees will start from $4.99.

It would also be rolled out to two undisclosed South Island cities and another in the North Island later in the year.

Elisa Janiec, head of Uber in New Zealand and regional Australia, said the rollout to smaller cities would be phased throughout the year, starting with the lower North Island.

Janiec also said that the company was looking at launch UberGrocery, and other features within its Eats business, such as the pick-up option, similar to click-and-collect for regular online shopping.