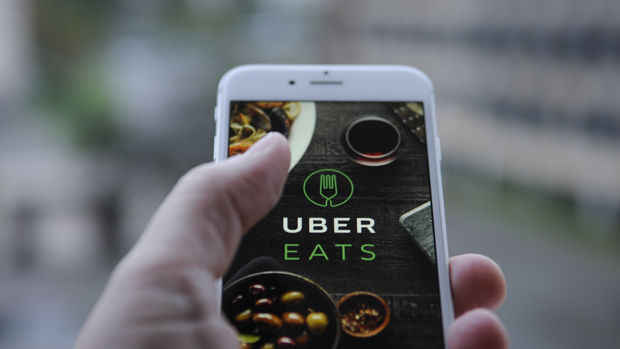 Let's be real- we're still gonna use it though, right?

Uber Eats has introduced a surge charge for orders made during peak times.

In an email sent to users today, Uber said a busy area fee would be rolled out in Auckland during times of high demand such as during peak times such as in the evenings.

Alongside the delivery fee charged, the Uber Eats app will display an arrow below the restaurant name which will indicate the higher delivery fee.

This will also be displayed above the menu of that restaurant.

The fee, which is said to maintain the speed of delivery and selection people have on the app, is similar to surge pricing on Uber rides. This feature is used in many overseas cities also.