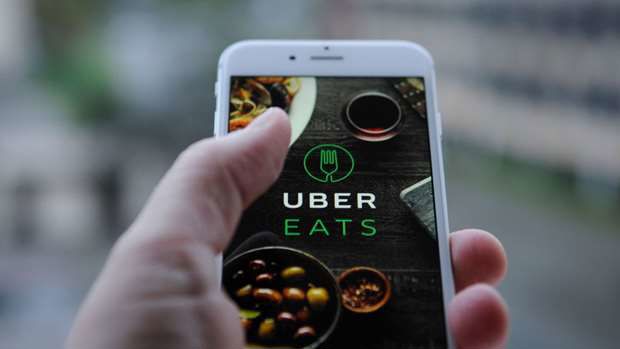 We've been missing it... and now it's finally returning!

Uber Eats will return to business in New Zealand when the country moves to alert level three next week.

From 10:00am Tuesday, customers will be able to order from the Uber Eats app from any restaurant partners who are operating under the level three restrictions.

Contactless delivery will become the default setting for all orders as part of two new features on the app.

The other new feature will allow customers to tip restaurants to show their support for the more than 2000 small and family run businesses available on the Uber Eats platform.

The tipping feature has been well utilised in Australia with restaurants attracting more than $500,000 in tips during the first week of roll out.

Earlier this month they announced the suspension of activation fees to help new restaurants join the platform, no fees on pickup orders until June 30, daily payments, access to up to half a million dollars in promotional funding in-app, and greater flexibility on how restaurants price their menus.

This article was first published on nzherald.co.nz are republished with permission.