The ZM Fugitive has been on the run for almost four weeks now and he's managed to be caught a total of 18 times.

- WHAT IS THE ZM FUGITIVE? FIND OUT HERE -

That means at least 18 different people have been able to get a glimpse of what the mysterious 'Fugi' looks like...

From talking to these people and trawling every piece of video/photo evidence, we have been able to build this list on what we know about The ZM Fugitive thus far:

- One winner claimed he said "I can't speak English"

- Another winner said he had an American accent

- He has white sneakers 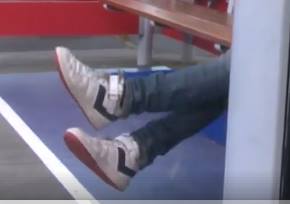 - Also has a dark pair 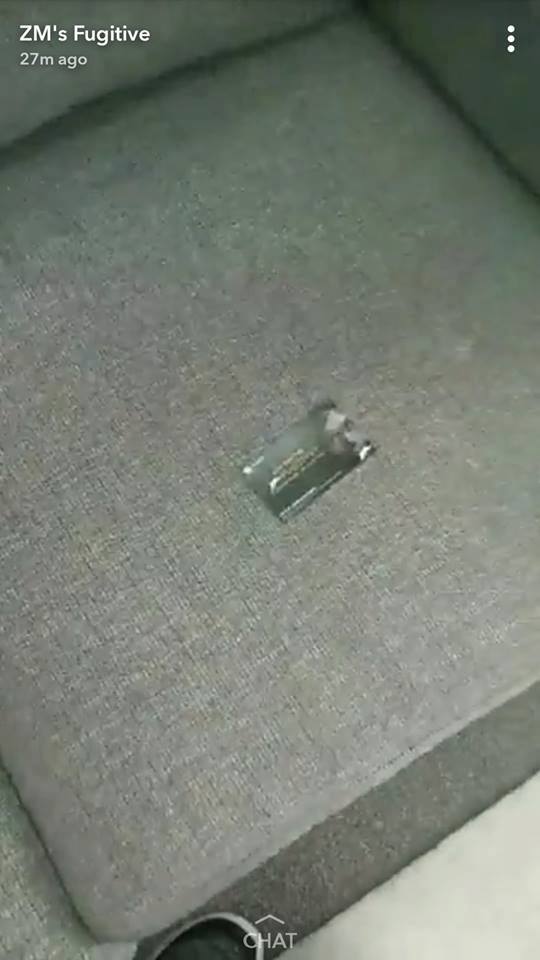 - Has skinny legs - according to Fletch, Vaughan and Megan

- Quite often wears a cap

- Is usually dressed casually, but has been seen in a suit

- Is NOT Soundkeeper Gary

- He's got a thing for Spark stores

- He was seen by FVM outside of the studio 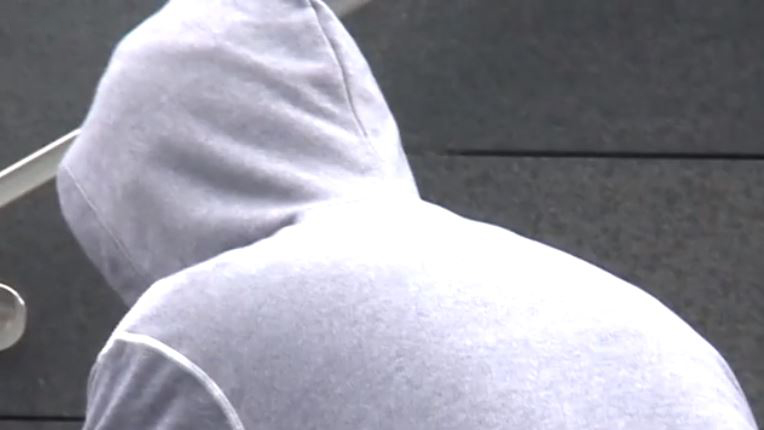 What do you know about the ZM Fugitive...?

Remember though, if you don't ask - you can't win.