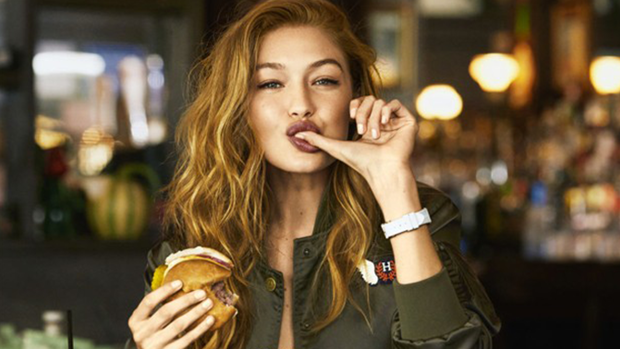 There's plenty of choice out there for lunch on the run or an easy dinner via the drive-thru. But what is the best option that won't leave you feeling short-changed by sub-par fast food?

From burgers to chicken wraps, plenty of popular fast food chains around New Zealand offer a $5 or under meal deal. The Trial and Error team decided to do some serious research, to work out which option really is the best in value and taste.

To be classified as a "meal deal", the offering had to include two or more items, which meant the likes of the Subway Sub of the Day didn't make the cut.

Armed with just a five dollars per meal to spend at KFC, Carl's Jr., Burger King and McDonald's here's what the taste testers, Mitch, Storme and Eleanor, thought.

One crispy chicken wrap, regular chips and a drink

The wrap scored high on taste factor, as did the Colonel's signature chicken-salted chips. However, they couldn't help but feel like something special was missing from this KFC value meal: maybe a sneaky chicken drumstick?

Hamburger, small fries and a drink

Carl's scored high on taste for panellist Mitch, who ranked this meal the tastiest bite out of all the options. However, Eleanor was a little disappointed it wasn't a cheeseburger on offer.

Small fries, cheeseburger, sundae (we got nuggets because the ice cream machine was broken) and a small drink

The Burger King Cheeseburger Stunner Meal was an instant hit with the panel, offering four tasty items for $5. And the nuggets were a pretty satisfying replacement for the sundae.

While this was an entire $1 cheaper than the other options is only included two items.

After a little digging, however, we found you can add a Frozen Coke for an extra dollar, which may satisfy your thirst cravings and sweeten the deal.

Burger King was the winner on the day. That one extra item, plus the fact that the burger had cheese, pushed the BK Stunner Meal ahead of the rest of the pack.

All in all, the team agreed that if they had a spare $5 and their tummies were rumbling, BK would be their first port of call.