Brynley Stent, Candy Lane, Casey Frank, Joe Naufahu and Tegan Yorwarth have been announced as the next group of celebrity castaways on Celebrity Treasure Island!

For actor, comedian and writer Brynley Stent, taking part in Celebrity Treasure Island is about more than just a game, having lost her mother to non-Hodgkin’s lymphoma she’s ready to play for the ultimate prize in the name of her charity, Leukaemia & Blood Cancer NZ. Never one to turn down a challenge, Kiwi dancing legend Candy Lane hopes to quick step her way to the final, playing for Endometriosis NZ, a charity to which she has a meaningful family connection. 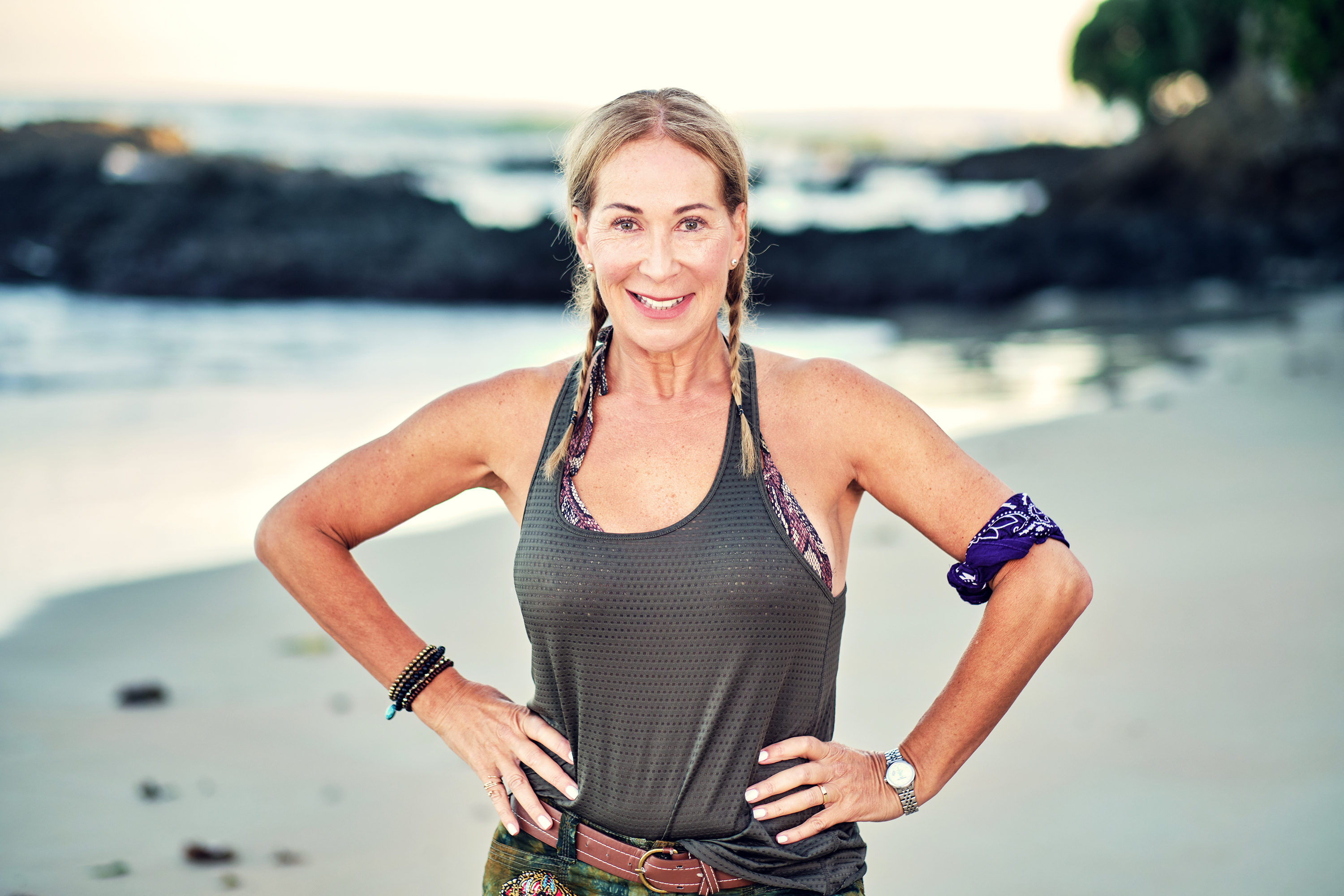 This will be a whole new ball game for former Breaker and Tall Black star, Casey Frank but he’s got the frame of mind that if it’s worth playing, it’s worth winning, and all to make a difference for his chosen charity, Kids Can. 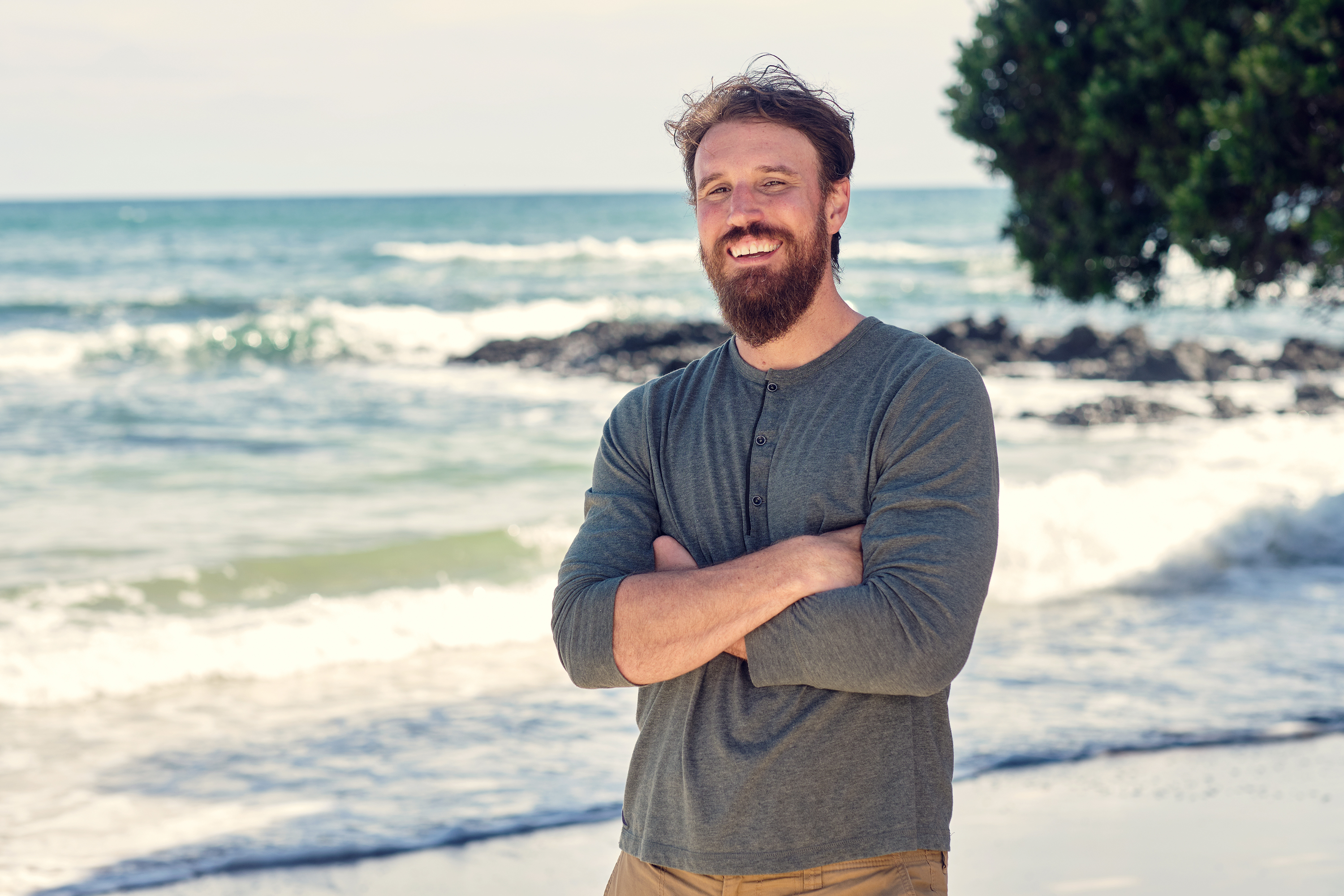 Best known for his role as Dothraki war lord on Game of Thrones, actor and rugby player Joe Naufahu is going into battle with the hope of bringing home the treasure for a charity close to his family, Breast Cancer New Zealand. Award-winning Tegan Yorwarth has had a bit of a prep talk with her military Dad, and is now heading North to support her charity The Period Place, armed with the attitude ‘let’s just relax, enjoy it, and go hard’. 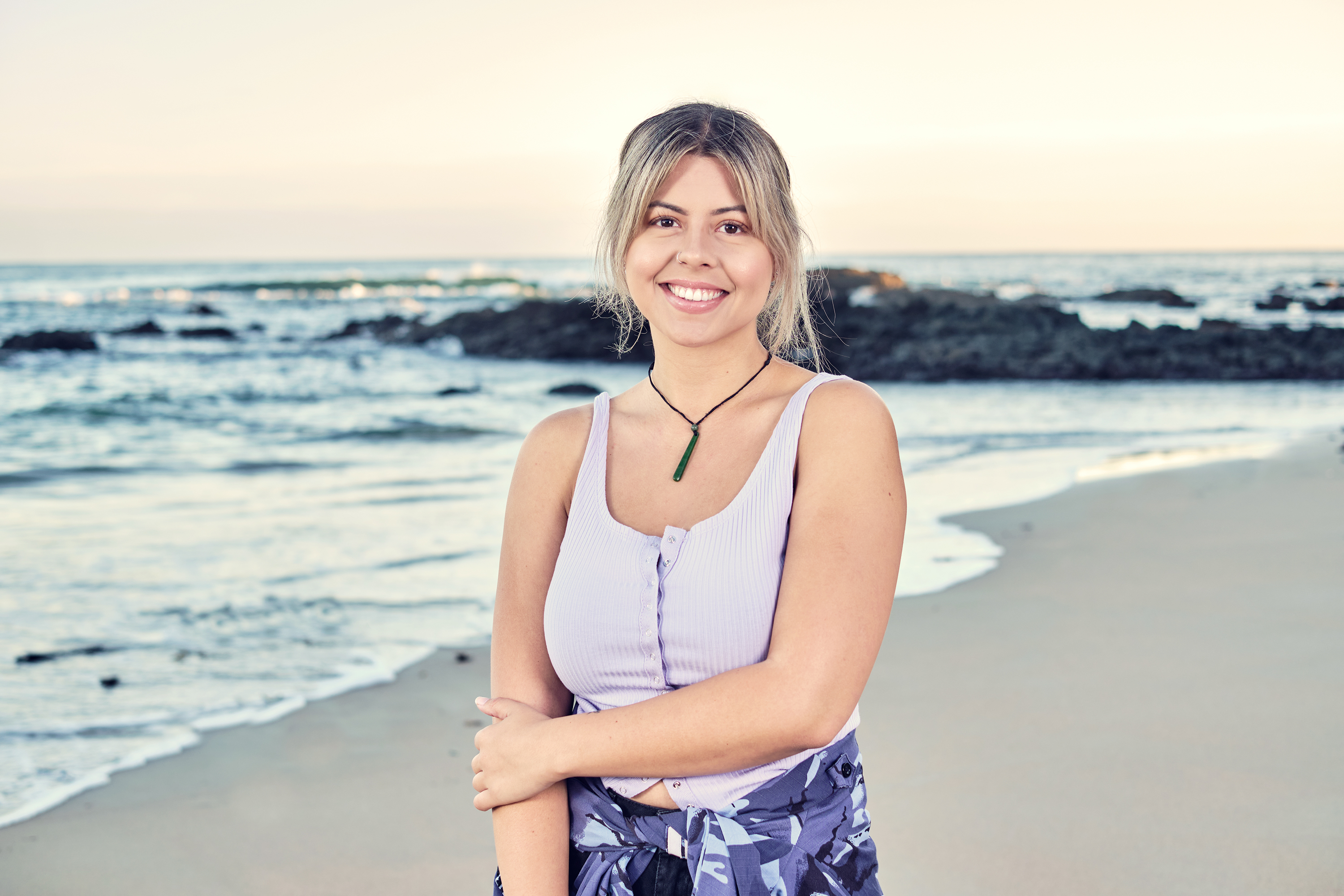 The last group of celebrity castaways will be announced on Monday right here!

Celebrity Treasure Island will premiere on TVNZ 2 this September.