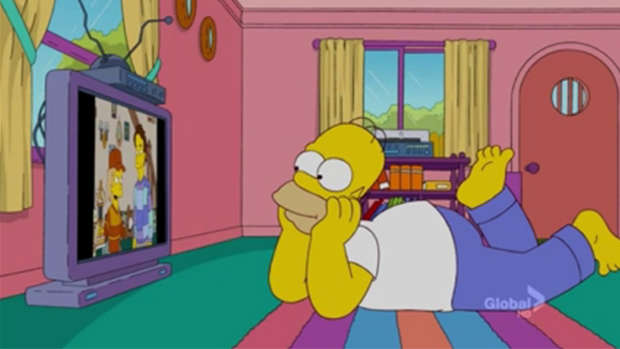 The world's most popular TV shows have been revealed by the first ever TV awards based purely on audience data.

This includes social media engagement, photo sharing, blogging and more to measure the overall demand for a show across all platforms, in any market around the world.

So what are the TV show's that are most in demand around the world?

This is how things stand so for the year so far - and the results may surprise you:

The most in-demand digital series in the world are largely dominated by Netflix titles, led by the controversial teen series 13 Reasons Why.

The most in-demand series, in general, is the hit sitcom The Big Bang Theory, followed by HBO's juggernaut Game of Thrones.

They're followed by Grey's Anatomy, Vikings and The Walking Dead.

The company will continue gathering data until the end of the year and will reveal the overall winners in January.