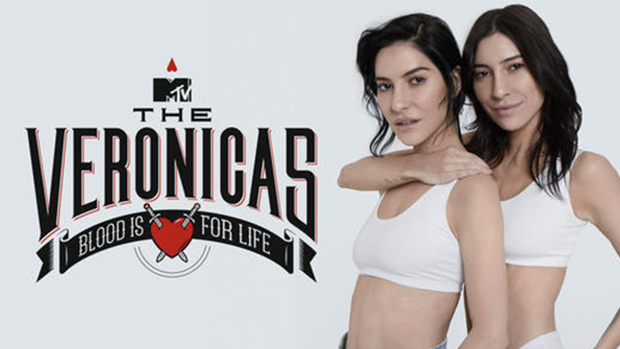 Throwback to when we thought we were badass for listening to Untouched on full blast.

The Veronicas took a break from music, but they're back and they have their very own reality show FULL of all the juicy details we didn't know we needed...

The series goes into what happened all those years ago when the pair took a break, and how they managed to build back their sisterly relationship.

In 2019, the sisters have released a couple of new songs, including the bad-ass break up hit Think Of Me.

During the first three episodes, we see the sisters on tour and all the drama behind the scenes of photos like this one:

Each episode is around 20 mins, so they're super easy to binge, and get addicted to.

The first three episodes are out now, on the MTV website, and trust us when we say it's WILD.

Brb gonna go listen to You Ruin Me and scream all the lyrics lol.