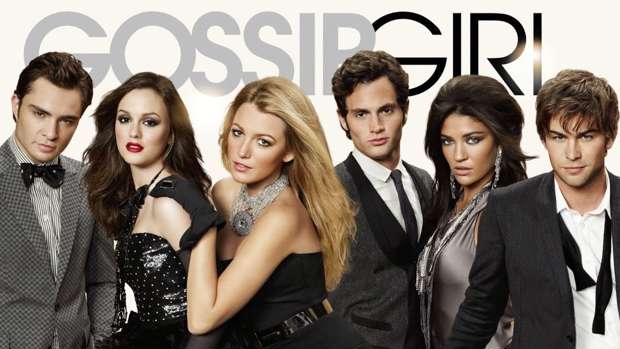 And the original voice of Gossip Girl is too...

The reboot is said to be hitting HBO Max, a streaming platform which launches in 2020, and Kristen Bell will reprise her role as the voice of Gossip Girl!

The show will be a reimagined take on the series, which was originally a book by Cecily von Ziegesar, and will be made up of 10 hour-long episodes.

“The prestige series will address just how much social media—and the landscape of New York itself—has changed in the intervening years,” a release teased.

There's no word yet if it will be made available in NZ, but we can only hope!