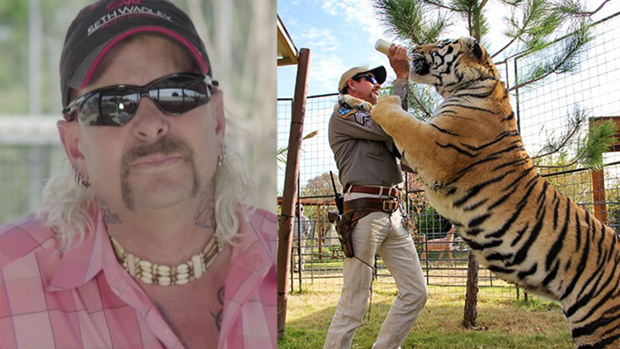 It's nearly time for Tiger King round two...

In a new documentary called Surviving Joe Exotic, a team of filmmakers from Animal Planet were given exclusive access to the infamous G.W Zoo.

So what will be new from what we have already seen?

The new doco will include new interviews with rescue leaders, exotic animal experts and ex-employees of the zoo.

It will also show the lives of the animals that made it out of the zoo, Exotic’s breeding practices and the animal welfare breaches by the Zoo.