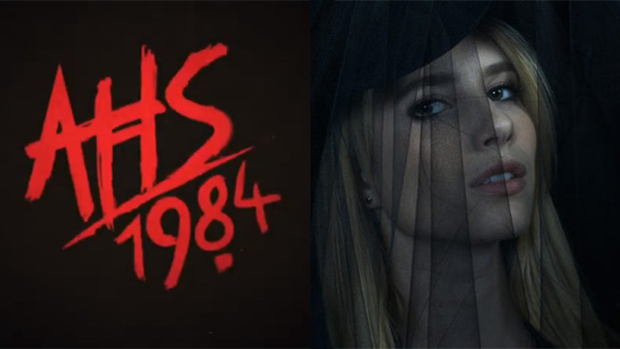 Director Ryan Murphy took to Instagram to reveal the very first look at season 9 of American Horror Story and it will have this classic theme.

AHS is going back to horror film roots, with Murphy revealing a sneak peek at the new season which is giving us some serious 80's vibes.

The last frame of the clip, set to Billie Eilish's song "Six Feet Under", reveals this time around it will be called AHS 1984.

Another fun detail from the teaser is that even before the title card appears at the end, each frame spells out "1984 AHS" when put together.

While Evan Peters revealed that he will NOT be returning for Season 9.

No release dates have been set, but the season is expected in Spring of 2019.