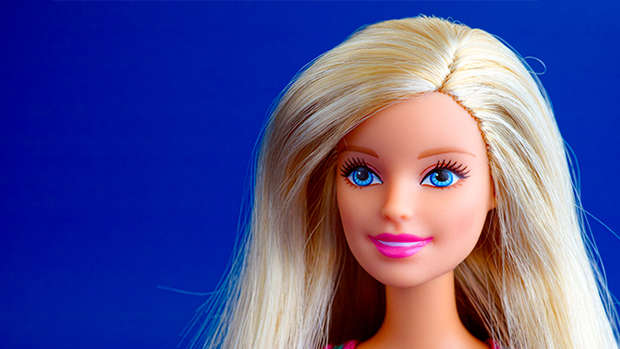 Barbie, the world's most iconic doll, has a whole back story to her, including a big family and even a failed relationship with Ken.

There is a whole generation of people out there who spent their childhood playing with Barbie dolls - but do you even know her full name?

A post on social media by Barbie manufacturer Mattel drew attention to Barbie's surname, with the company wishing everyone a happy siblings day to everyone on April 11, from "the Roberts sisters".

The post included a picture of Barbie and her three sisters and sparked an online conversation on the whole Roberts family as many had even failed to think that Barbie could have a surname.

hol up. barbie has a LAST NAME? pic.twitter.com/sepOxNw6fm

It turns out it's all online for anyone to search but hardly any of us do. Barbie's full name, as the discussion ended up highlighting, is Barbara Millicent Roberts.

Barbara Millicent Roberts — get with it people!

Her parents are George and Margaret Roberts, from Willows, Wisconsin.

Ken's name, by the way, is Ken Carson.